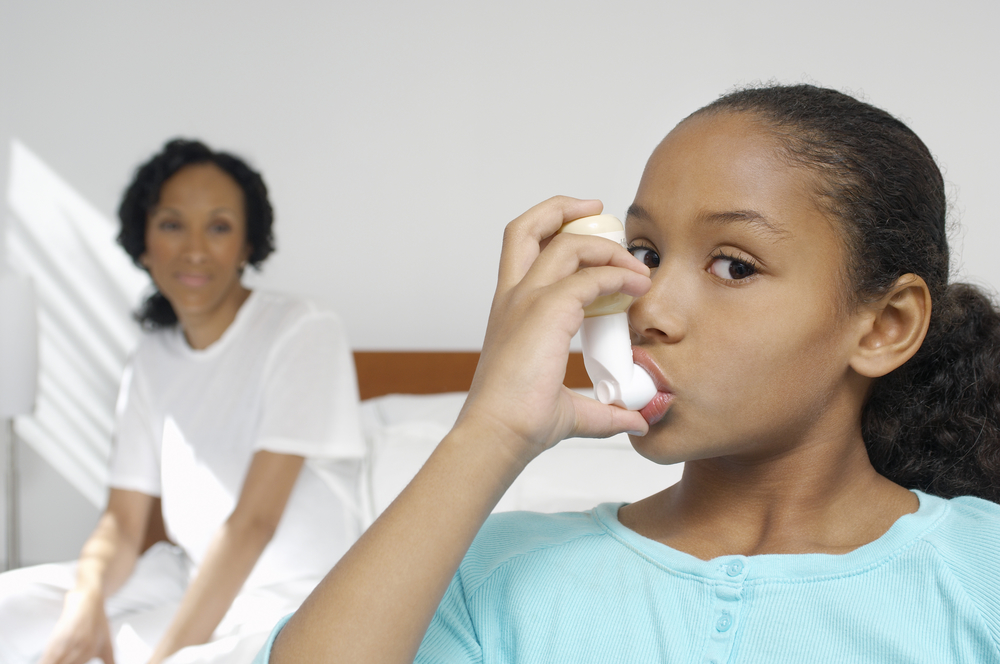 If you ask around, the majority of people will tell you about some very obvious asthma triggers we all grew up knowing. These include tobacco smoke, cold air, pet dander, dust mites, mold and pollen. However, there are other things that have been documented as asthma triggers yet many are unaware of their effects on an asthmatic person.

Today’s widespread use of electronic medical records (EMR) has helped healthcare providers better compare the different asthma triggers in different patients. Using a service like EMR Consulting for TrueNorth helps doctors understand how to best use the information accessible to them via their EMR systems to advice their patients on best ways to avoid these uncommon triggers. Some of the not-so-obvious asthma triggers include:

Crying, laughter or other extreme emotions have been found to trigger asthmatic attacks. This is largely because the emotions require significant shifts in the normal breathing patterns of the patient as well as restricting proper airflow. Therefore, laughter or crying acts as some type of hyperventilation that can cause an asthmatic response in patients that have airway inflammation.

According to a report published in the Journal of Asthma in 2015, psychological distress can cause asthmatic symptoms. The report made by Connor Addis that appeared in the September issue of the Journal documented reviews of mental health data of over 200,000 adults.

According to this common explanation –  which has some backing of a study published in Clinical & Experimental Allergy in January 2016 – the ruptured pollen grains release airborne allergens that when spread by the prevalent strong winds during a storm ultimately find their way to the asthmatic individuals.